The fourth edition of the festival will be in partnership with one of the most iconic places for Jazz in Sweden and Europe, Fasching Jazz Club. The temple of jazz in Scandinavia, whose stage during its 45 year history has seen names like Chet Baker, Chick Corea, Wayne Shorter and many many more, will be home for this year’s one night show,  which will see 3 different acts perfoming live in front of a real audience.

Like the past years, the Festival gives space to new rising female artists of the Swedish scene, continues to create “bridges” with other countries hosting another absolute Premiere for Sweden – in collaboration with 2 Italian producers like Novara Jazz Festival and Centro Santa Chiara, Trento –  and once again brings to Sweden internationally acclaimed female band leaders and composers.

After 2 years of tough and “cold” time we are now ready to open up again to a “warm” Spring, that will hopefully lead us to a new blooming, like the beautiful flowers on our official poster.  A feminine symbol and a good wish for better times to come.

In the autumn of 2021, the acclaimed debut album ’Imaginary Gardens’ was released and soon awarded as ”Debut of the Year” by Lira Musikmagasin. Her voice and music have been described as touching, unique and long-awaited. In terms of genre, the music floats in a sense of late romance and contemporary jazz: and the poetic compositions (F. Farrokhzad) in the music leave no one untouched. The listeners will be able to step into a narrative landscape of modern harmonics. This combined with a traditional acoustic jazz ensemble, surrounded by Helen’s multifaceted, crystal clear voice. The band behind her for this evening are carefully selecting musicians: Julia Strzalek, Britta Virves, Tomas Sjödell and Jonas Bäckman. Together they create something great, and sometimes they take the listeners to a unique and dreamlike world.

”There are no weak points in this music. It is a kind of story written in sounds, words and phrases. Extremely subtle and clean, with a passion for encounters with other cultures and style. (Jazz-fun, Berlin)

”… a voice that is rooted in a traditional approach, but that uses micro-intervals in a sublime way and uses the voice as the stepless instrument it actually is.” (Magnus Östnäs, Lira)

An absolute PREMIERE on the Stockholm Women’s International Jazz Festival stage for this duo, coming straight from an artistic residency in Italy, result of a co-production between Centro Santa Chiara – Trento and NovaraJazz. One of the most talented Swedish singers and multi-instrumentalist Lisen Rylander Löve meets the Italian vibraphonist Mirko Pedrotti. After having met in a bigger project in Bern in 2020, now the duo explores each other’s soundscapes and sound ideals. With vibraphone, percussion, saxophone, voice and live electronics, we get to hear these two experienced musicians and composers create a special intertwining of sounds and colours where the music moves seamlessly between the composed and the improvised.

Mirko Pedrotti is an extremely versatile musician, performing both in classical and jazz ensembles. Since 2013, with his “MPQ” quintet, he has recorded three CDs and performed in more than 50 concerts in Italy, Austria, Switzerland, Germany, Spain, Luxembourg, the Czech Republic, UK, Holland, Oman and Lithuania. Currently he collaborates with other groups like Euregio Jazzwerkstatt, Gianmarco Scaglia & Paul Wertico Quartet, Mynd and Jemm Music Project.

Lisen Rylander Löve is an internationally acclaimed musician and composer from Gothenburg, who works with jazz, electronic and improvisation. By mixing acoustic instruments such as saxophone and voice with live electronics, she creates her suggestive and multi-layered soundscapes. Members of several  projects, such as The Splendor and Here’s To Us, in 2019 Lisen released her first solo album OCEANS, described as “an uncompromising and multifaceted debut”. Lisen also composes music for dance, performance and theatre.

”Sarah Chaksad Songlines” is the first album of the septet around Lisette Spinnler, Hildegunn Øiseth, Pepe Auer, Malcolm Braff, Marc Mezgolits, Gregor Hilbe and bandleader Sarah Chaksad. Sarah gathered the unique musicians* from Switzerland, Norway and Austria around her back in 2018. ”I was looking for people with strong musical character,” she says. ”I had played with all of them individually many times before, so I was sure we would also fit well together as a band.”

The album contains lyrical, poetic pieces whose content revolves around themes such as humility or coming home. Sarah Chaksad had them in mind for some time. ”I wrote them pretty quickly, like songs,” she says. Because she usually spends a long time tweaking complex arrangements, including for her own orchestra, she really enjoyed being able to move a little more freely for once, both as a composer and as a player, in the context of this new septet (here in Stockholm in a quintet). ”The energy of this band is extreme,” Sarah says. ”Everyone puts themselves out there, adding whatever brings the most to the music. When we play live, it feels like flying.” 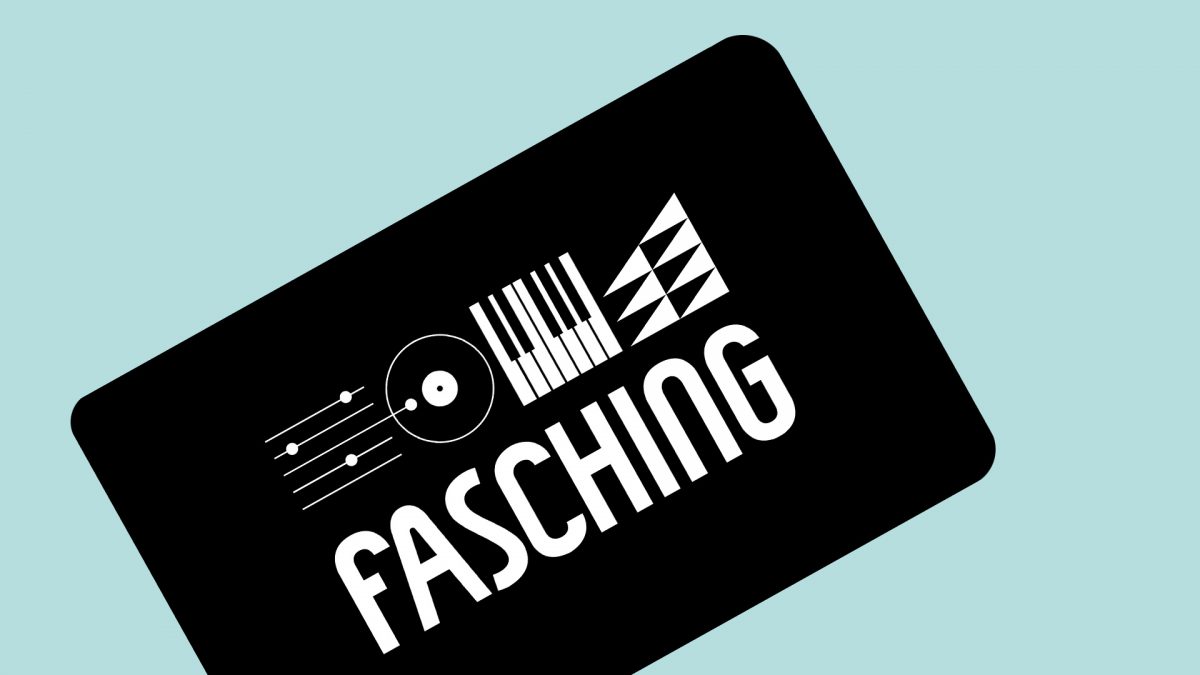